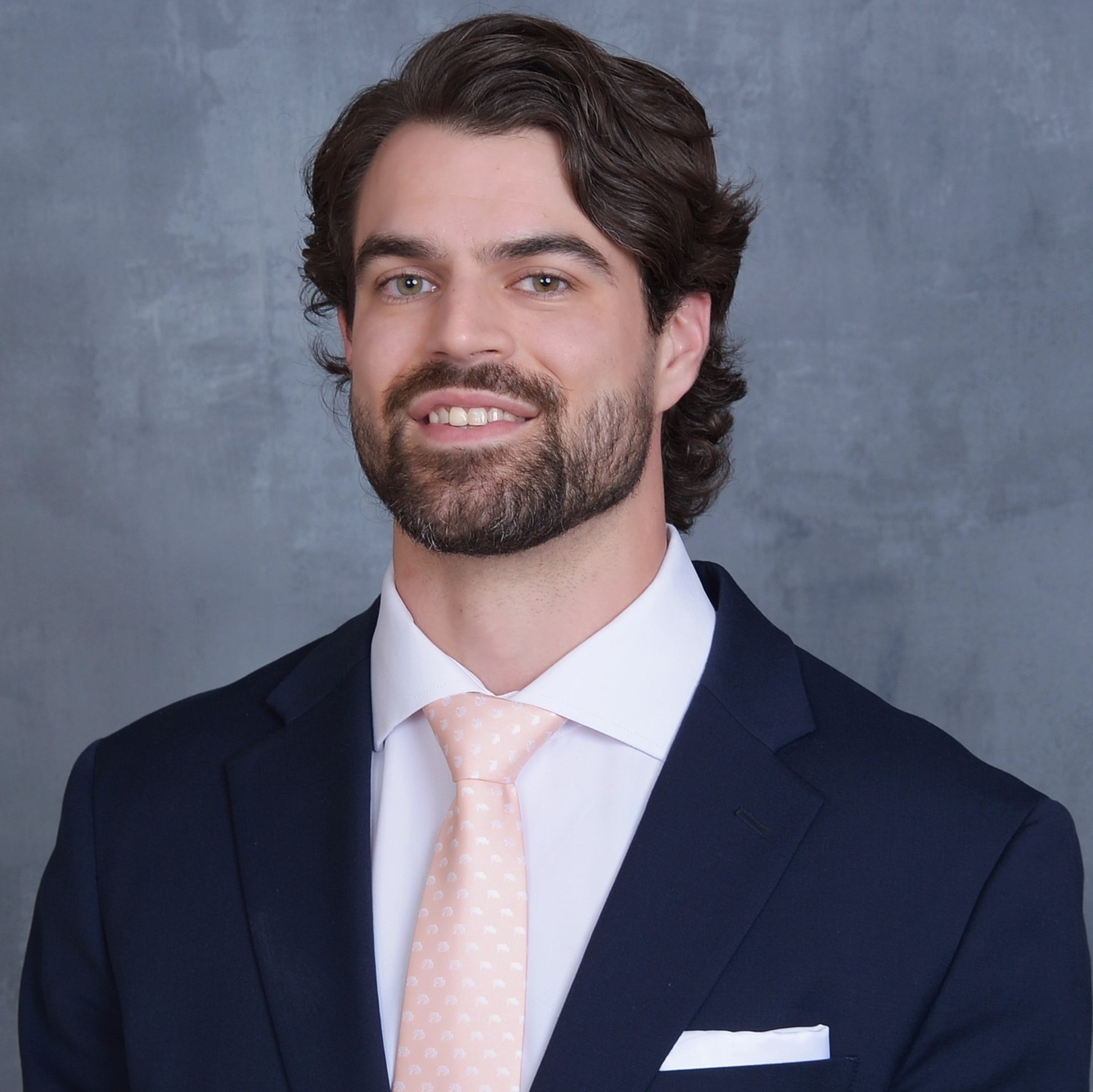 Kevin Bronson is a recent law graduate currently awaiting licensing. His practice specifically focuses on patent prosecution, but he also assists in various other intellectual property and contractual matters. Mr. Bronson earned both a Bachelor of Science degree in Biology and a Bachelor of Arts degree in Legal Studies from St. John Fisher College in 2015. He earned his Juris Doctor degree from the University of Buffalo School of Law, in 2020, with a concentration in Intellectual Property.

Outside of his work at Simpson & Simpson, Mr. Bronson is also an executive officer on the NativityMiguel School of Buffalo Junior Board. He primarily focuses on fundraising opportunities for the school.