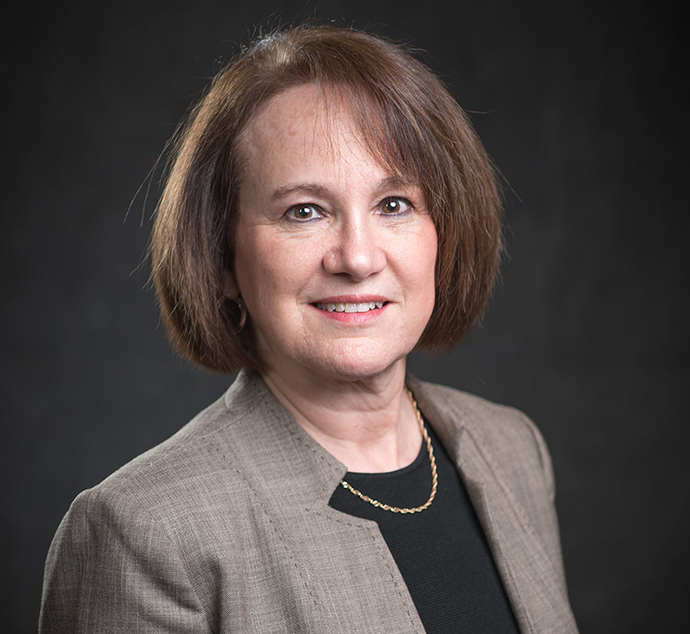 Ellen Swartz Simpson is our managing partner and represents clients in the areas of intellectual property law and federal litigation.

Since 2006, Ms. Simpson has been recognized by her peers for inclusion in Business First’s Who’s Who in Law, recognizing outstanding lawyers in Western New York. Ms. Simpson has also achieved a Distinguished Rating from Martindale-Hubbell since 2007. 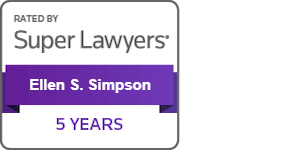